Your child’s birthday is likely the most important day of the year to them.  They have been to their friend’s parties, family parties, and talked about what they will do at their party during recess.  It’s a big day, for sure, but how do you know whom to invite?

We throw a LOT of birthday parties in the Denver area! In our experience we’ve learned a few things that’ll help you plan your kiddos next party.

My daughter’s best friend had a birthday party–an “all girls” pajama party.  Sounds cool already, huh?  Yeppers, it was super cool… until pictures went up on Facebook.  That’s when the hurt feelings started.

One of the mom’s friends stopped in with her son, just to say “hi”.  The friend took some pictures and posted them.  Her son happened to be in the pictures. 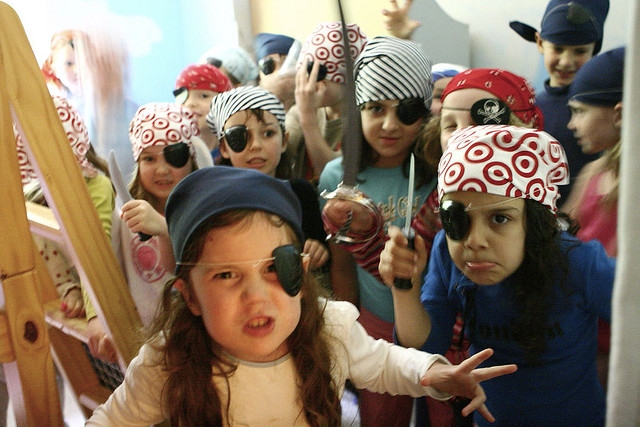 Soon, another friend called and asked why her son wasn’t invited to the party.  Sheesh…. Really?  It’s a girl’s pajama party.  But I guess I get it.  There was a boy in the pictures after all.

So how do you know who to invite, whom not to invite, and how many is enough?  Well, here’s a guideline to follow.

When inviting classmates, you can think of it as a numbers game.  If you invite the majority of the class, then the minority will feel left out.  So, depending on the classroom size, you can safely invite 49% or less so the children who are not invited are in the majority.

Are parents and siblings invited?

By having an “all girls” or “all boys” party, it is a little more understandable if someone who doesn’t qualify doesn’t get invited.  This must be across the board however, don’t let any unqualified little ones sneak in through the cracks.

Can you exclude “that kid?” This one is tricky…

We all know there is that one kid.  The little problem child who hits, spits, and swears.  Your child doesn’t want them to come, you certainly don’t want them to come, but can you exclude them?  I say invite them, but also invite their parents to stay too.  When they RSVP, ask if the parent can stay and give a hand at the party.  Win-win.  Bravo, you party hero!

Bonus Tip: To avoid hurt feelings in the classroom, bring birthday treats to school!  This way everyone gets to participate and your child feels all the more special.

For Birthdays, Parties, and More!

Reserve your Party or Event Today! 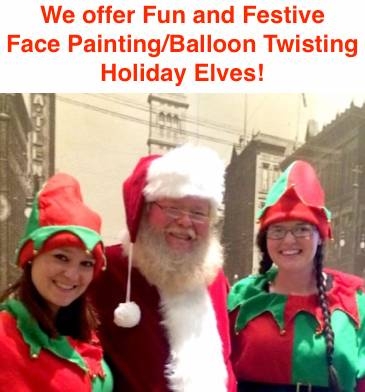 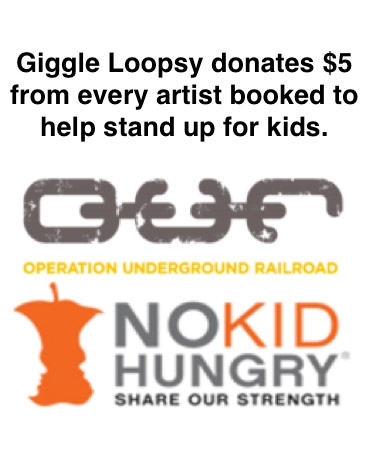 Read more from the blog >